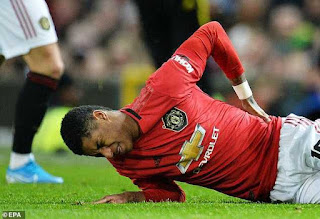 The Red Devils face Liverpool up next on Sunday in the Premier League but Rashford is now a major doubt for the game.

Rashford was not included in the Starting XI for the Wolves game, but came on in the second half, before being tackled by Wolves player Matt Doherty.

Rashford did try to play on after getting to his feet before signalling to the bench he needs to be substituted and was replaced by midfielder Jesse Lingard.

The 22-year-old was seen holding his back as he walked down the Old Trafford sidelines and straight into the tunnel. 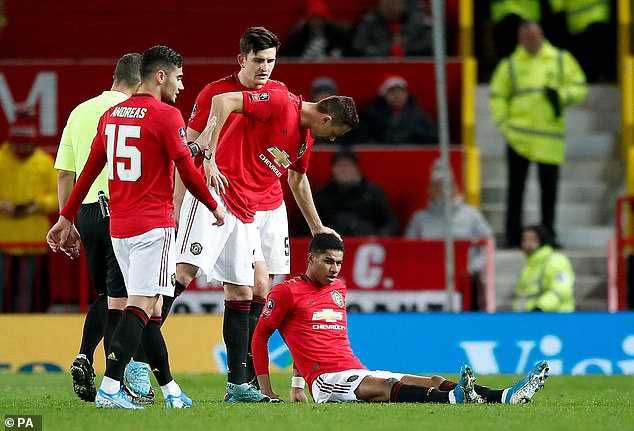 After the match, Solskjaer spoke about his decision to bring Rashford on, just days away from a very important match against Liverpool.

“He'll undergo tests in the next few days, we are hopeful for Sunday. He couldn't run.

“He struggled a little with a back pain and got another knock. It didn't help at all." 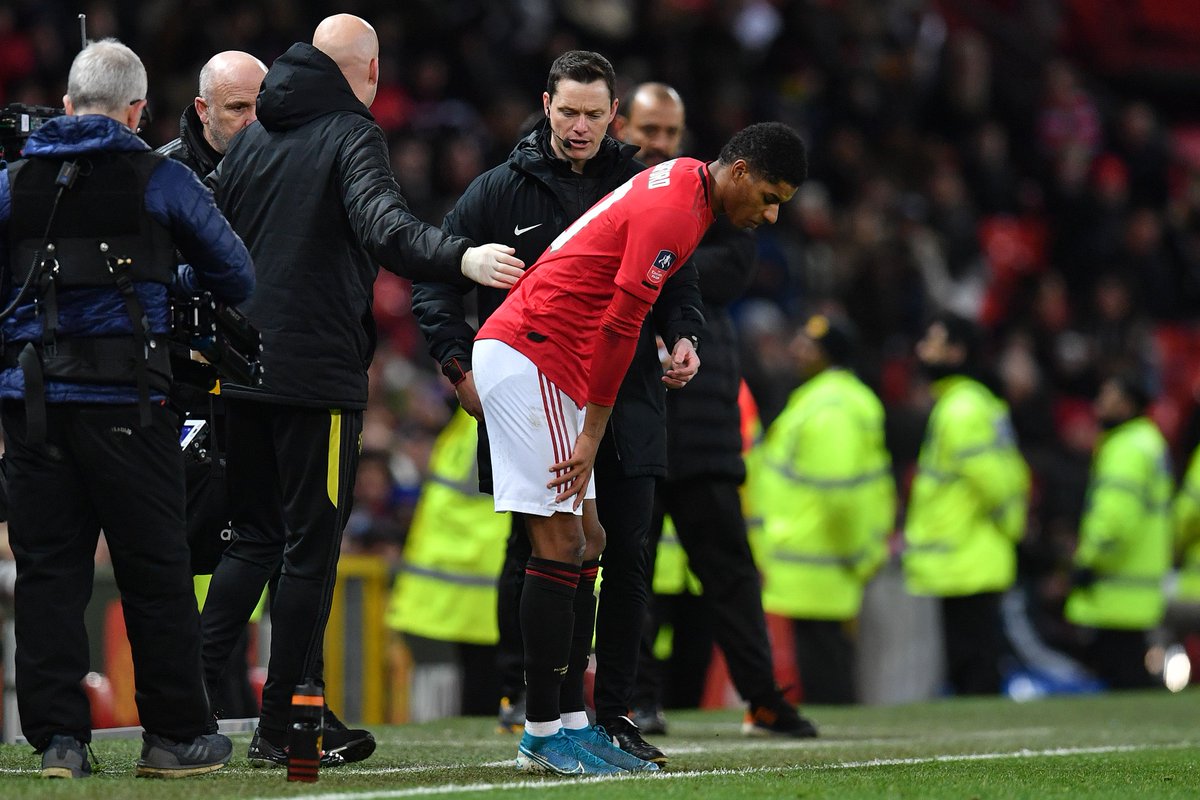 But Solskjaer was delighted that his side finally managed to defeat Wolves, who the Red Devils had failed to beat since the club were promoted to the Premier League two years ago.


"I think everyone can see it was two teams towards the end that were tired. End to end football and an open game, sometimes it doesn't suit us ,” Solskjaer said.