on January 11, 2020
Inter Milan manager, Antonio Conte, has claimed that he almost signed Zlatan Ibrahimovic while he was still at Chelsea.
Ibrahimovic returned to Italy this week, following his move to rivals AC Milan. 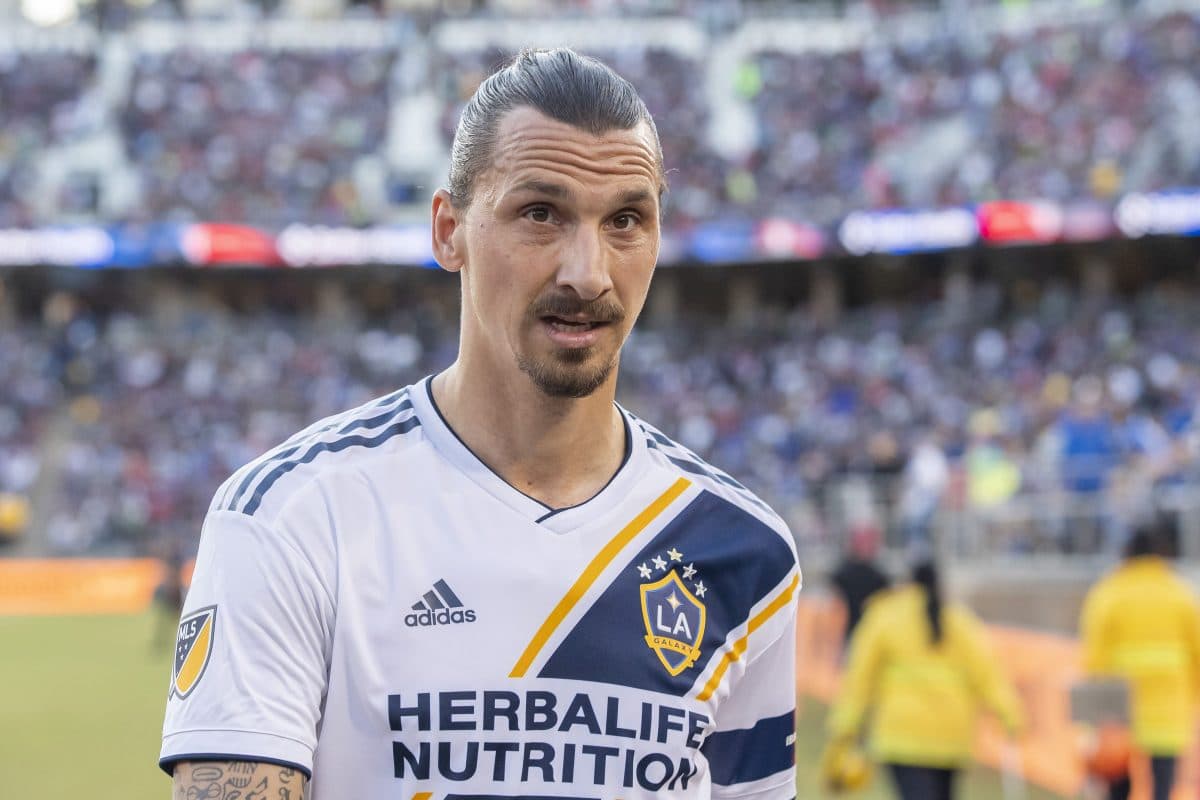 The 38 years old became a free agent after his contract with LA Galaxy expired.
Conte expects Ibrahimovic to make a big impact at Milan and lauded the personality of the man he tried to lure to Stamford Bridge.
“First of all, I want to say welcome back Ibra,” Conte told reporters ahead of Saturday’s Serie A clash with Atalanta.
“He is a great champion. I tried to get him when I was at Chelsea. I have a lot of respect for him, he has lots of personality after having a tough upbringing – he is a great player.
“I think he can give Milan a lot. His personality will help Milan, he will help the others grow. I think it is important for coaches to have players who lead the way, players who know what you want and lead the team.
“I think this is vital for a coach to have in a team. When a coach has those players then things are a lot easier.”
aoaches champion coach Conte expired pesonality Players Stamford Bridge team Zlatan Ibrahimovic