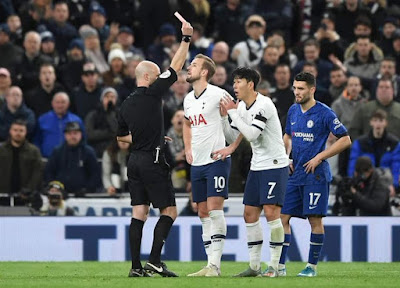 Tottenham have submitted an appeal for the Red Card against Striker Son Heung-min to be reversed. The South Korea international was sent off for a dangerous kick at Chelsea defender Antonio Rudiger after he had been fouled by the German.

It marked his third red card so far this season and is now facing a three match ban which could see him miss matches against Norwich, Brighton and Southampton. 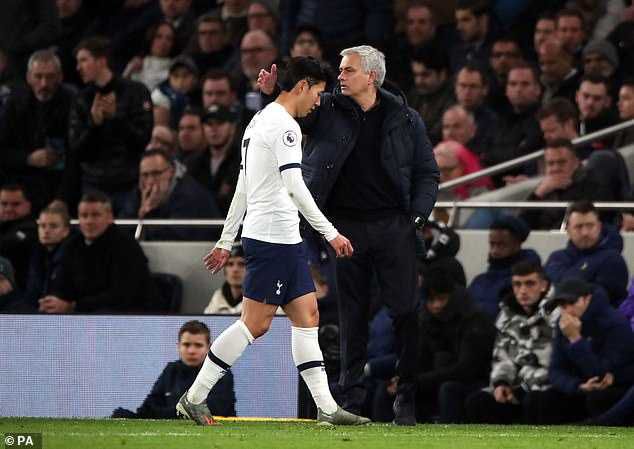 
'it was first the foul that Rudiger did on him.


'The second is to get sent off. The third is not being able to play against Brighton.


"The fourth is also not being able to play against Norwich and the fifth being unavailable against Southampton.


'So I believe being punished twice is enough, he doesn't deserve for the third, the fourth or the fifth.'


Rudiger was later on targeted by racist abuse from the stands at the Tottenham stadium. 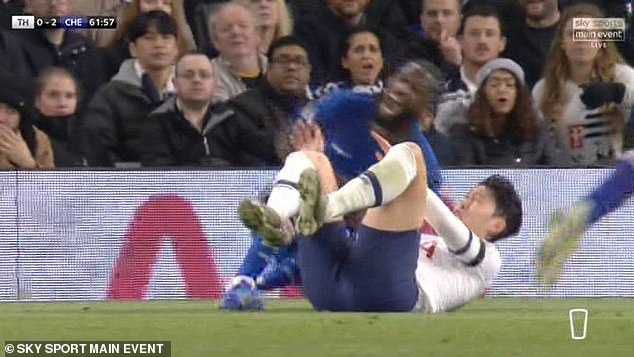 He did inform captain Cesar Azpilicueta and the incident was reported to the referee and in the stadium, there was an announcement made.