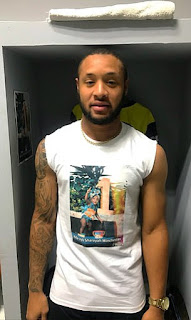 Trinidad and Tobago international Shahdon Winchester have died at the age of 27 after being involved in a fireball car crash.

Winchester was one of four people to lose their life during the fatal car accident on the Sir Solomon Hochoy Highway in his native Trinidad.

One woman and three men died on Thursday morning with the female being confirmed as Winchester's girlfriend.

One of the other deceased men has been confirmed as Keston Nicholas.