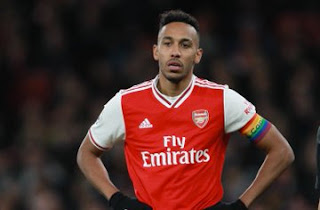 Pierre-Emerick Aubameyang has refused talks over a new Arsenal contract after poor results in recent weeks. The Gabon international is now ready to quit the Gunners who are currently 10th on the Premier League table.

According to our sources, there are concerns that the next manager to be appointed won't be able to stop Aubameyang from leaving.

The 30-year-old is entering into the final year of his contract in the summer and has refused talks.

Aubameyang is growing frustrated with Arsenal's inability to challenge for top honours like winning the Premier League.

Aubameyang who cost £56million when joining from Borussia Dortmund in January 2018, is deeply frustrated with the club also going backwards. 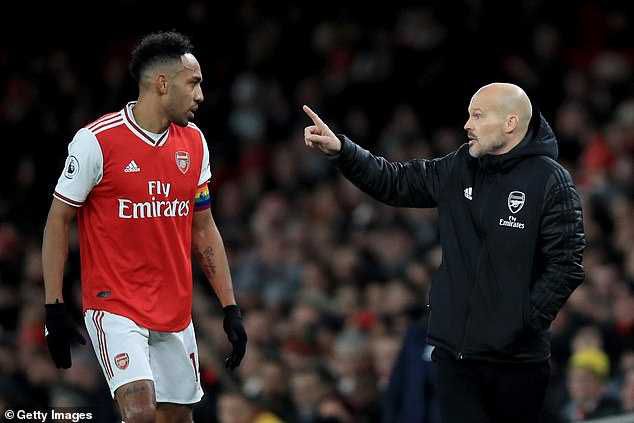 Arsenal are likely to listen to offers for Aubameyang in the summer if they cannot persuade him to sign a new deal to avoid losing him for nothing in 2021.

This comes as Freddie Ljungberg is losing his battle to convince staff he is the manager to rejuvenate Arsenal.

The Swede, 42, was installed as Gunners interim boss after Unai Emery’s sacking last week but has had a poor start, picking up just one point against Norwich and Brighton.

Thursday’s 2-1 home defeat by the Seagulls stretched the club’s winless run to nine.

Arsenal have won just four of 15 league games this term, and the managerless Gunners sit 10 points behind the top four.

By the time they kick off against West Ham on Monday night, they could be as low as 14th.
Arsenal Freddie Ljungberg Gabon International Gunners Pierre-Emerick Aubameyang Unai Emery