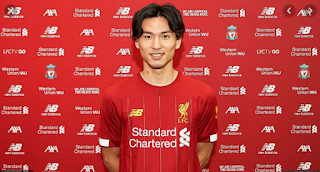 The Japanese became their third former player to join the Reds in the past four years.
Minamino joins fellow Salzburg alumni Naby Keita and Sadio Mane at the club.
He completed a switch of around £7.25million move from Austria on January 1, 2020.

Liverpool got a trend of buying a former Red Bull Salzburg player every two years.
Recall that the Reds snapped up Mane from Southampton for £34m in 2016 and Keita two years later from RB Leipzig for £48m. 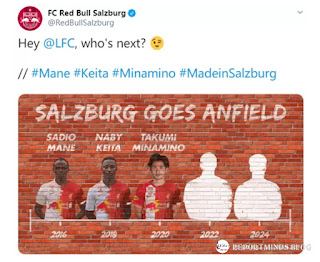