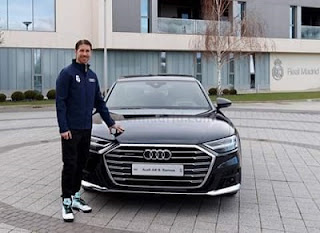 The football team received the official Audi cars in an event that took place at the main entrance of the first team’s residence in Madrid City.

The players and Zidane posed individually with their new vehicles before the values on which the successful relationship between Audi and Real Madrid has been based since July 2003 are still in force 16 years later. 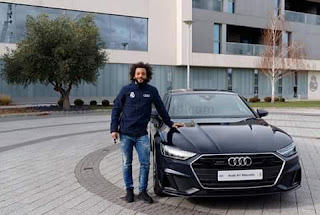 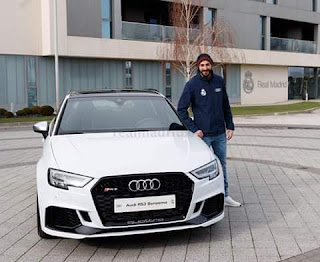 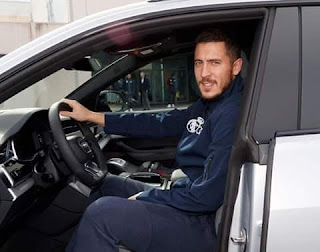 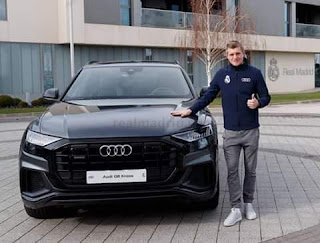 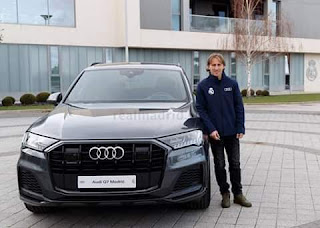 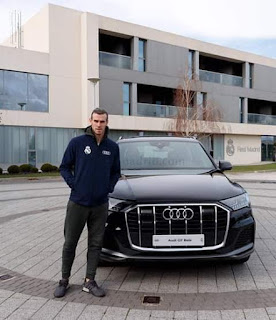 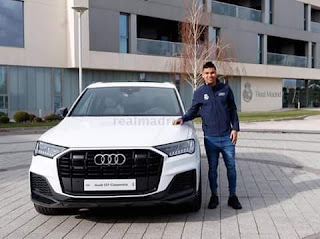 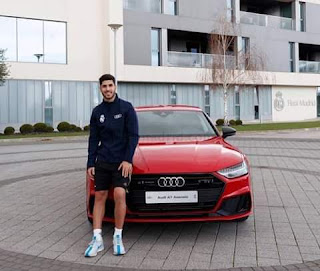 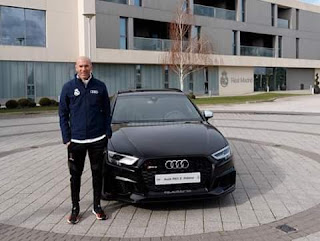 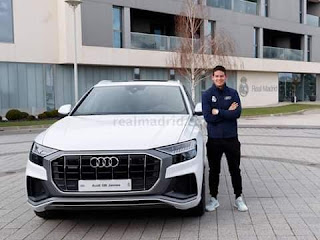 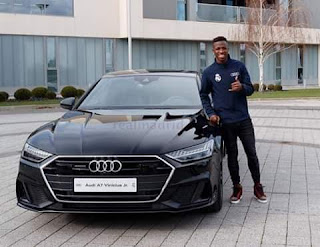