Rashford Is The Reason Behind Lukaku Man Utd Exit - Pastorello 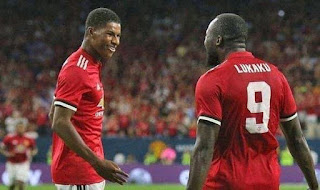 Federico Pastorello claims a striker who headed to Inter over the summer had no issue with those at Old Trafford, he merely wanted a new challenge. Romelu Lukaku’s agent claims the Belgian striker left Manchester United on good terms, with the presence of Marcus Rashford and the desire to take on “another challenge” leading him away from Old Trafford.

The 26-year-old frontman spent just two seasons with the Red Devils after being snapped up from Everton by Jose Mourinho for £75 million ($98m).

He registered 42 goals in 96 appearances but failed to convince many when it came to filling the role of central frontman at an ambitious outfit.

With Mourinho moved out and Ole Gunnar Solskjaer appointed in his place, Lukaku found himself slipping behind the likes of Rashford and Anthony Martial in the pecking order.

That contributed to him pushing for an exit, with the decision taken to leave long before the 2018-19 campaign came to a close.

Lukaku has claimed that United was eager to see him stay, but they eventually made their money back on him when sanctioning a summer sale to Inter.

A positive start to his time at San Siro has been enjoyed, despite unwelcome distractions off the field, and his representative believes the best decision was taken for all concerned. 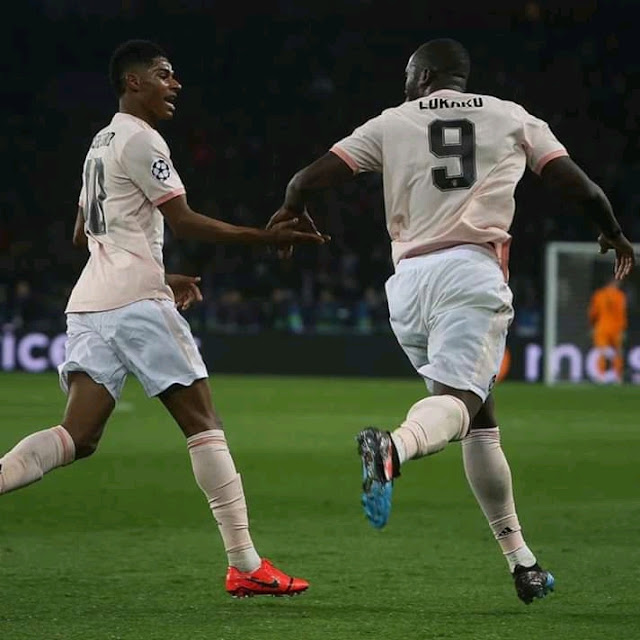 Federico Pastorello has told Sky Sports of Lukaku’s decision to leave English football: “He was happy at Man United. He liked the fans a lot.

“For sure, Man United is, I don’t want to see most important, but in the top three clubs in the world.

He was happy about that.

“But I think he wanted to prove himself in another championship. He needed another challenge.

“The relationship with Ole at the end was good.

“There were maybe some issues tactically because he’s a No.9 striker and maybe sometimes in that position the coach preferred another amazing player that was Rashford.

“So the fact he moved was not down to some particular issue with Man United, he wanted to try a new experience.”

Lukaku is already into double figures for the 2019-20 season, with 11 goals recorded in just 17 outings for Inter.