My Arsenal Start Has Been Negative" - £72m Star Nicolas Pepe 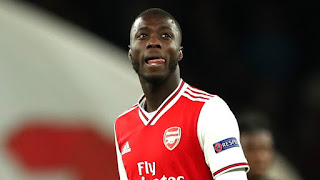 Arsenal record summer signing Nicolas Pepe has admitted that his start at the club has been negative and the departure of Coach Unai Emery was painful. There were high expectations about the Ivory Coast international after his record £72m transfer from Lille, where he scored 23 goals last season.

However, Pepe has struggled to show that great form in an Arsenal shirt scoring just three goals in 17 appearances so far this campaign.

Pepe's poor form has been matched by the Arsenal squad who have not won a single match in over two months now.

However, The 24-year-old has admitted it was tough to see Unai Emery leave given the efforts he made for the Gunners to him from the French club Lille.

“It was painful because he is a coach who gave me the chance to come to Arsenal. We mustn’t forget that. For me, it was something painful,” he told RMC Sport.

About his poor form, Pepe admitted he has failed to liveup to expectations so far.

“I would say that my start has been a bit negative. Based on my own expectations of myself, I expected a bit more. I expect more and it is up to me to work hard and make the difference in each match.

“It is normal for people to criticise me as much as they are doing because I am not making the difference in each match. I understand them. It is certainly up to me to reverse this situation through hard work.

“There are lots of aspects that I need to improve. Score more quickly, take the opportunities to score that I’ve been missing. It’s like that, that’s football. I also need to improve on the physical aspect becausecoming from France to England, there is this box-to-box aspect that you have to take into account.”

Ex Arsenal midfielder Freddie Ljungberg was been named caretaker boss as the Gunners begin the search for a permanent successor to Emery. 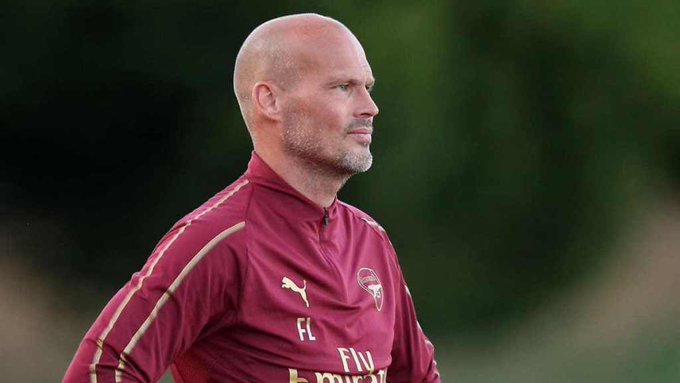