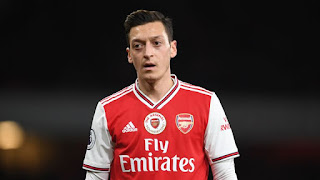 Mesut Ozil was "deceived by fake news" when criticising China's treatment of Uighur Muslims, the country's foreign ministry has claimed.

Ozil, who is a Muslim of Turkish descent, had condemned both the treatment of Uighurs in the Xinjiang region and the silence of Muslims in response, in a post on social media on Friday.


China has repeatedly denied any mistreatment of Muslims, despite the United Nations and human rights groups saying that more than one million people, mostly Uighurs, have been detained in harsh conditions in Xinjiang.

"I don't know if Mr. Mesut Ozil has ever visited Xinjiang before, but I can tell that he is deceived by false news reports and misled by unfounded and false statement," said Geng Shuang, a spokesperson for China's foreign ministry.

"We welcome Mr. Ozil to visit Xinjiang to look around. As long as he has a conscience, can distinguish right from wrong and uphold objective and impartial principles, he will see a different Xinjiang." 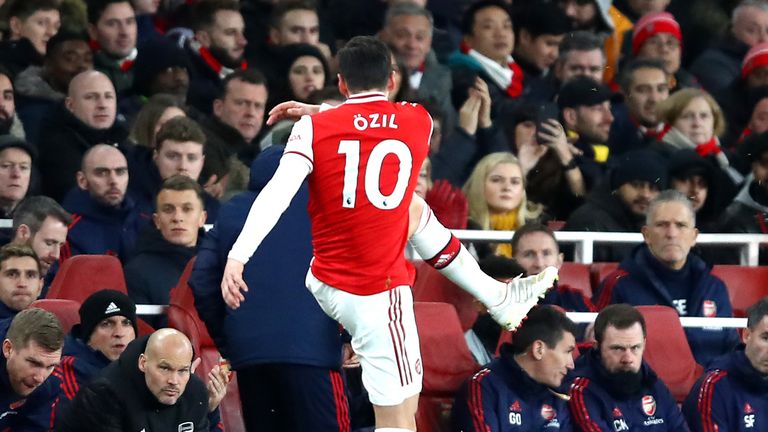 Ozil wrote in the social media post: "Qurans are burned, mosques were closed down, Islamic theological schools, madrasas were banned, religious scholars were killed one by one. Despite all this, Muslims stay quiet."

Arsenal distanced themselves from the player's views, sharing a statement on Weibo that said it was "entirely his personal opinion", and that the club doesn't involve itself in politics.