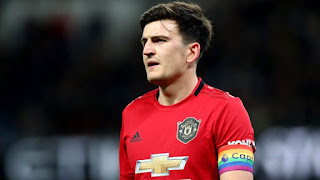 Harry Maguire has the top four in his sights after Manchester United's 2-1 derby triumph at Manchester City.

Fresh from deservedly seeing off Jose Mourinho's Tottenham 2-1 on Wednesday evening, United won by the same scoreline across town at the Etihad Stadium on Saturday evening thanks to a roaring start and impressive game plan.

The victory in the 179th Manchester derby moved United up to fifth and within five points of the Champions League spots after fourth-placed Chelsea fell to a surprise loss at Everton.


"I think you need to look after your own results, don't look elsewhere, keep winning games," Maguire said.

"We've won back-to-back games against Spurs and City. We've got another big game next week now.

"The top four is in sight but we just keep looking after our own results, keep trying to get the three points and keep improving."

Goals from Marcus Rashford and Anthony Martial helped seal the derby success - United's third away victory against City in the league over the last five seasons.

Maguire, who became the world's most expensive defender after his £80m arrival from Leicester last summer, says United's improved offensive threat has been key to the club's upturn in form.


The 26-year-old told United's official website: "Over the last month or so, I feel like as a defender I look at the forwards and think they're going to score goals." 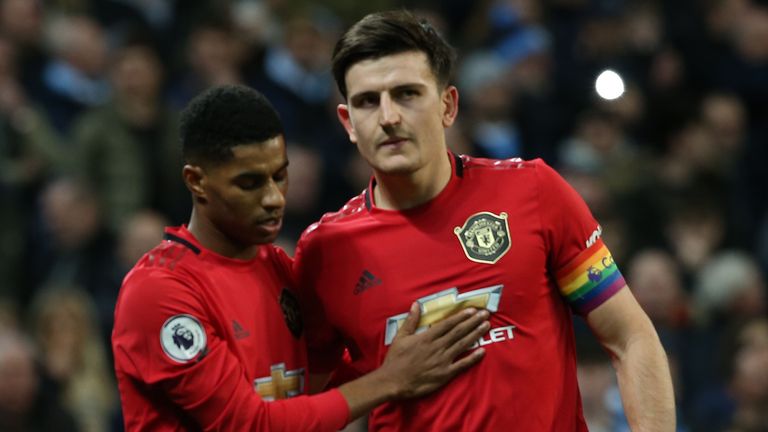 "At the start of the season, we didn't really score more than one goal in a game but now I think it's a few games on the spin where we're back to scoring goals.