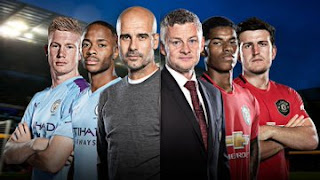 Manchester United Coach Ole Gunnar Solksjaer has said that the Red Devils are still a bigger club than rivals Manchester City. After decades of being top of the Manchester Derby when United won 13 Premier League titles in 20 years.

The Red Devils are heading into a 7th year without being any closer to winning the league title since Sir Alex Ferguson left in 2013.

But now, Manchester City are two-time defending champions and have won four of the last eight Premier League titles.

when Solskjaer was asked if he still regarded United as the bigger club, he replied: "Yeah."

Solskjaer, whose sit currently lie sixth in the standings, a distant 11 points from their rivals and eight away from the Champions League spots, is still confident that United will ultimately get things right. 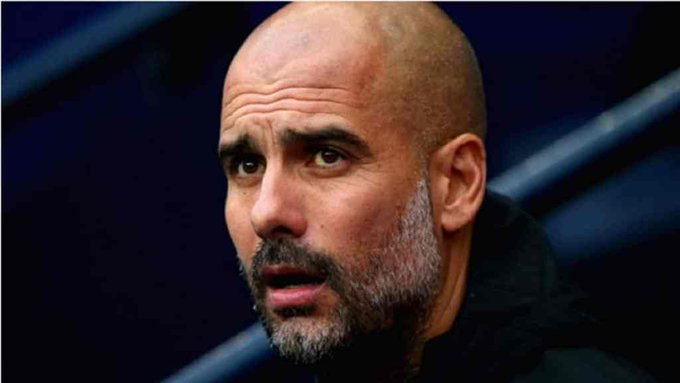 “With the size of our club, we're going to have to bridge that gap, and our aim is to go past the teams above us,” he said.

“As long as we're going in the right direction and we get there, that day when we do is going to be a very good day.”
The Norwegian also rejected the school of thought that City’s spending power means that they will simply dwarf United in that regard. 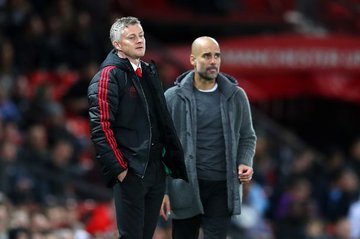 City won both derby encounters in the league last year, with their 2-0 success at Old Trafford in April considered to have been a big hurdle cleared en route to winning the title by just a single point over Liverpool.