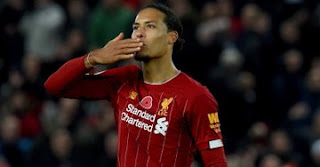 Liverpool defender Virgil van Dijk has won the Football Supporters' Association player of the year award for 2019. Over 340,000 fans casted their votes, with Van Dijk emerging the winner ahead of Manchester City winger Raheem Sterling.

The other players nominated for the award include teammate Sadio Mane, Tottenham's Heung-Min Son, Arsenal Striker Aubameyang and Jamie Vardy.

Van Dijk is now the fourth Liverpool player to win the prestigious award over the last seven years with Coutinho, Suarez and Mo Salah also winning it in the past. 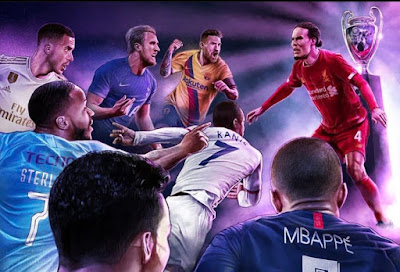 'I'm grateful to everyone for this trophy. It means so much to me,' Van Dijk said.

'Everyone that voted me player of the year, thank you all so much.

"I hope I can continue what I'm doing at the very top level, improving and being always ready for the club."

Van Dijk has won alot of awards this year of 2019 after also winning the Champions League trophy with the Reds. 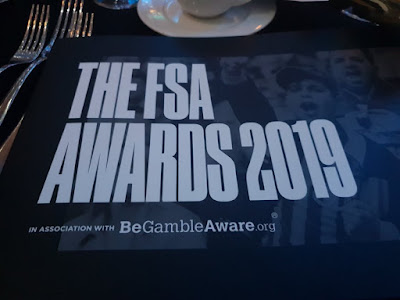