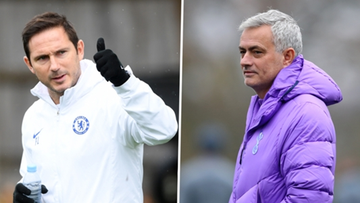 Coach Jose Mourinho has insisted he is now 100 per cent Tottenham ahead of facing his former club Chelsea in the Premier League this weekend. Mourinho began his England coaching career at Chelsea and spent five years at the club over two spells.

While at Chelsea, Mourinho once claimed he would never Coach Tottenham because he loved the fans too much.

However, things change fast and the Portuguese manager is now set to face the Blues on Sunday, with Spurs ready to host Frank Lampard’s Young team. 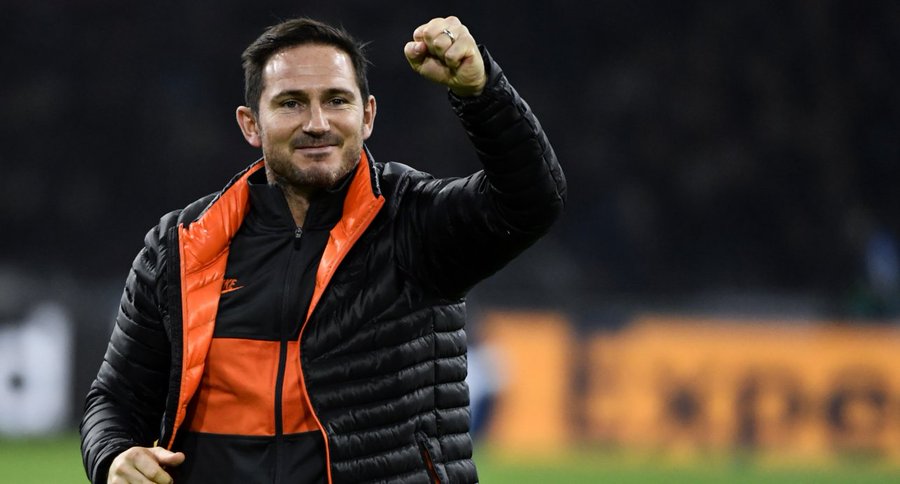 
‘I have no space for my previous clubs. I give everything to all my club... absolutely everything. I never hide anything from them. But now my club is Tottenham.


"For me, it's easy to play the game. Difficult because of Chelsea's improved performances but not difficult from an emotional area. It's Easy in that sense.’


He added: ‘Exactly the way I gave everything to Chelsea an its fans, that's the same desire I have today for Tottenham fans to make then happy.' 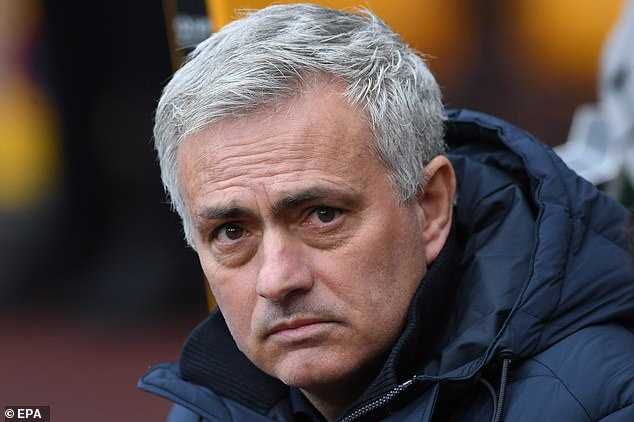 On Sunday, Mourinho will face another former player in Frank Lampard, who took over at the Chelsea in the summer following Maurizio Sarri's to Juventus.