Haaland Knows What He Has To Do - Solksjaer 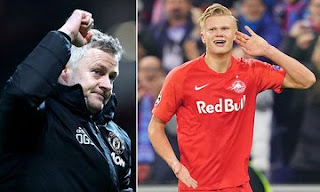 The 19-year-old prefers a transfer to Old Trafford in January or in the summer instead of joining Borrusia Dortmund or RB Leipzig.

Speaking after the 1-1 draw against Everton, Solksjaer appeared to confirm that Haaland has made a decision on his future.

"I don't comment rumours," Solskjaer said on the transfer talks.

"He knows what he wants to do, and Haaland has already decided on what he's going to do, so I can't speak much about another team's player."

Haaland, 19, has scored 28 goals in 22 match so far this season in all competions, plus eight goals in the UEFA Champions League match.

He scored in each of his first five Champions League games but could not deliver against Liverpool last week in the final group game.

He did miss RB Salzburg last match in the Austrian Bundesliga before the usual two-month winter break with an injury and many believe he will have joined a new club before the campaign resumes. 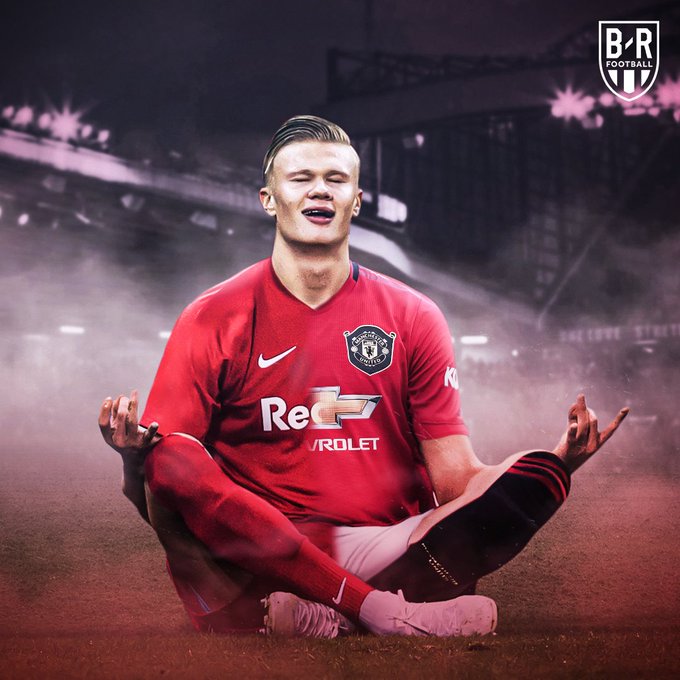 In the summer, United sold Striker Romelu Lukaku to Inter Milan and failed to sign a direct replacement, Coach Solksjaer is now using Anthony Martial or Marcus Rashford as the central striker in an attacking trio.

Rashford has impressed so far this season scoring 13 goals, his best tally yet in the Premier League.
18-year-old Mason Greenwood has also hit the headlines with his crucial goals
.
He scored yet again against Everton on Sunday and that marked his eighth goal in all competitions in 2019, which makes him the 3rd highest scoring teenager in Europe’s top five leagues.