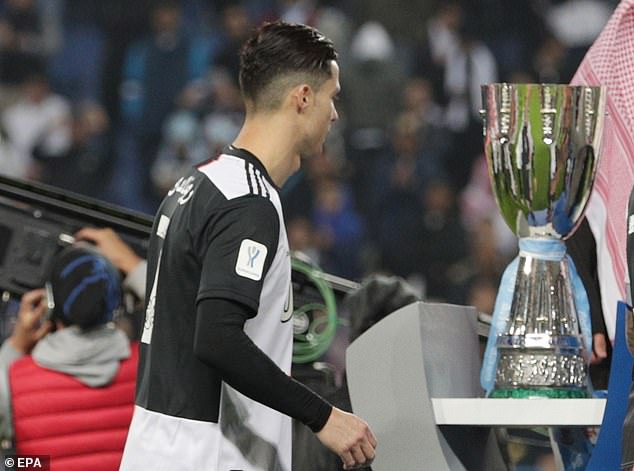 Ronaldo played the entire game with Gonzalo Higuain in attack but he couldn't inspire a poor performed Bianconeri.

The Portuguese was clearly angry as he walked to receive his medal after the game and immediately removed the silver medal within seconds before walking off the pitch. 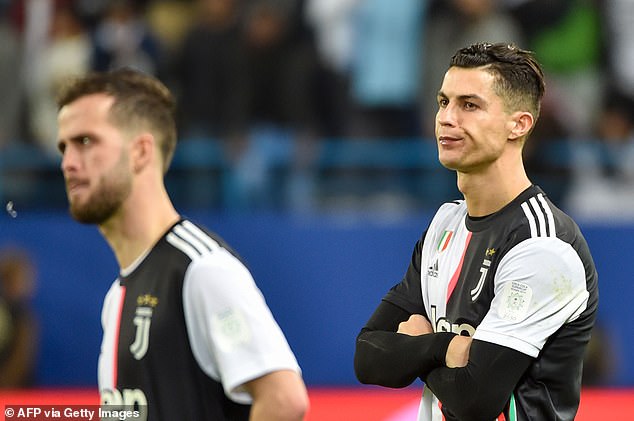 However, it marked the first time Ronaldo had lost a cup final since when Atletico Madrid defeated Real Madrid in the Copa del Rey final in 2013.

Ronaldo was on a run of 14 consecutive victories in finals over a six years period and with three different teams - Portugal, Real Madrid and Juventus. 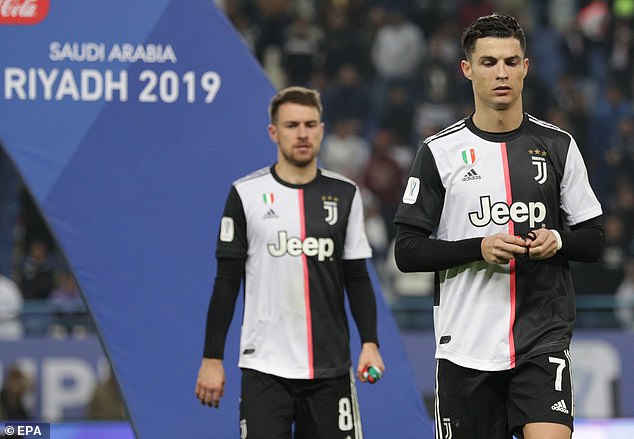