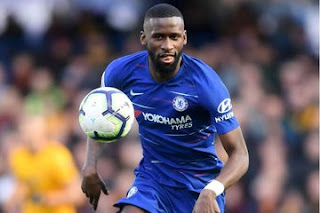 Defender Antonio Rudiger has insisted that he can be a leader for Chelsea on the pitch ahead of his injury return. After being injured for five months, Rudiger made his full comeback after his injury nightmare but only last 45minutes.

The 26-year-old had just recovered from a knee injury but still suffered another injury in his Comeback match against wolves in September.

But on Tuesday night the German international returned to action as Chelsea secured a place in the Champions League last 16 thanks to a 2-1 win against Lille.

After the 3-1 loss at Everton last Saturday, Lampard demanded his team show character and personality and the return of both crucial players Jorginho and Rudiger provided that. 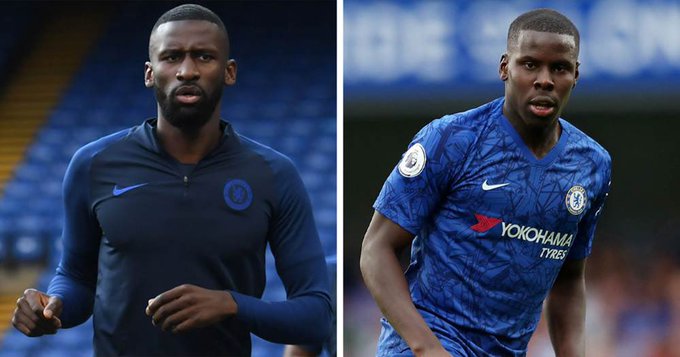 It was not a very easy game for Chelsea despite goals from Tammy Abraham and Cesar Azpilicueta because Loic Remy scored to secure the game ended in a Nervy was but the blues held on.

However, Rudiger did fully impress everyone with a standout performance which had the Chelsea fans praising him and has revealed he's ready to help youngsters like Tomori, Zouma and Reeces James into the blues defence.

“I experienced that in the previous years while playing alongside David Luiz or Gary Cahill. I am always very active on the pitch especially with the youngsters because they need help to grow.

“There are times where you do not perform well enough, it's normal because we are all human. This is where experienced players like me need to help those youngsters with so their confidence can always be high despite anything that happens.

“In defence it is very crucial for me to let my voice be heard because the whole pitch is right in front of me and this has become natural to me.

“Communication is very crucial because if you don't speak matches this will make things very difficult but me and Zouma understand each other very clearly."