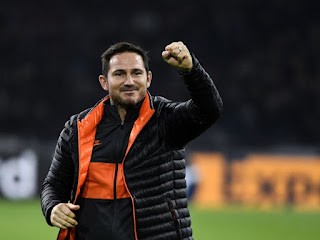 Chelsea are now free to buy players in the January transfer window after a successful appeal to The Court of Arbitration for Sport (CAS). The Blues challenged verdicts by FIFA's disciplinary and appeal committees which stated that they had violated rules protecting minors from trafficking on 150 occasions.

Those cases involved over 70 players over the last years.

The Blues have already served half of their one-year ban on registering new players during the summer window and this news is great for Coach Frank Lampard who was appointed in the summer. 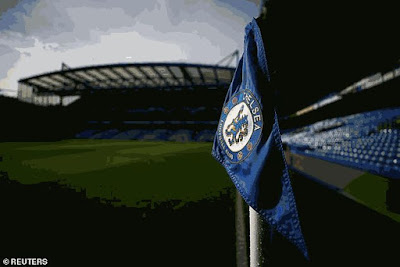 But, after appealing that decision, the CAS announced on Friday that the Blues have had their two-window ban to one, which was served in the summer.

Nizaar Kinsella ✔@NizaarKinsella
Chelsea transfer ban halved by CAS. Key bit is attached. So they will be allowed to enter the January transfer market after serving a ban in the summer. #CFC

488 people are talking about this
The appeals committee agreed with the disciplinary committee that the breaches were “inexcusable”.


CAS were keen to confirm their verdict in time for the club to know whether they can be involved in the January 2020 transfer window.