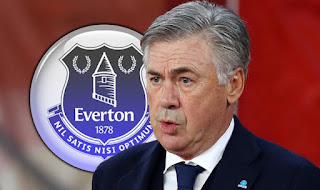 Former Napoli Coach Carlo Ancelotti has agreed a deal to become the next Everton Job.

According to Sky Sports, the Italian had successful talks about taking over on Monday and things look took to have gone smoothly very fast.

Sky Sports reported yesterday that Ancelotti had arrived in London for talks with the Toffees hierarchy about taking the Premier League job.

Everton have left Duncan Ferguson in charge as interim manager as they continue their search for a new manager.

Duncan might still be in charge for the Carabao Cup quarter-final game against Everton.

However, Ancelotti could be manager already ahead of Saturday's match against Arsenal if all the details can be sorted as quick as possible. 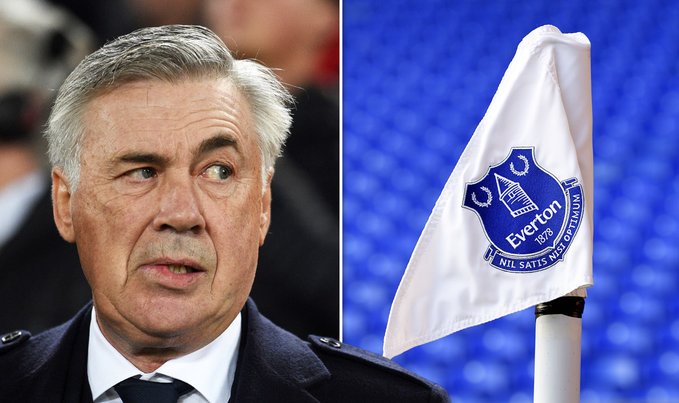 Arsenal were said to have been interested in Ancelotti but have now moved to sign former player Mikel Arteta from Manchester City.

Coach Ancelotti has been out of work for just a week and is already ready to return immediately to football management.