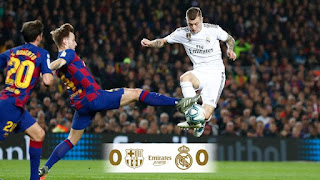 Barcelona failed to score a goal in a very boring El Classico clash against Real Madrid at Camp Nou. Real spent most in the Barcelona half during the first 20 minutes of the game with Striker Karim Benzema proving dangerous to the Barcelona defenders.


Another impressive performer was Isco who showed his class across the pitch and is Casemiro and Fede Valverde testing Marc-Andre ter Stegen with some good shots in the first half. 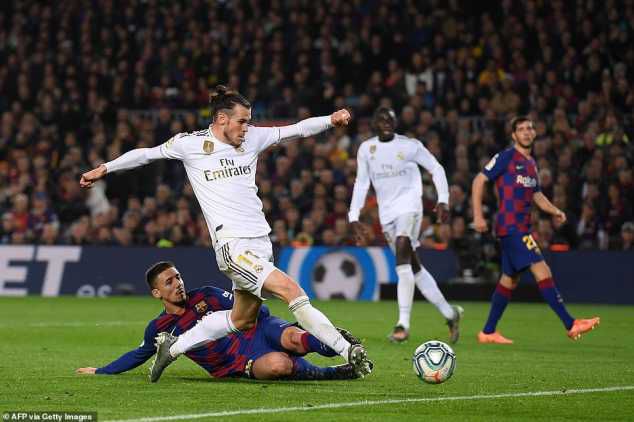 Real Madrid also threatened from corners with Raphael Varane demanding a penalty after a foul by Clement Lenglet in the penalty area and defender Gerard Pique cleared the ball off the line to prevent a Casemiro header.


Jordi Alba was very lively and linking with Messi well in the game.


Close to half time Alba had the chance to put Barcelona ahead but his shot went wide of Goalkeeper Thibaut Courtois’ far post. 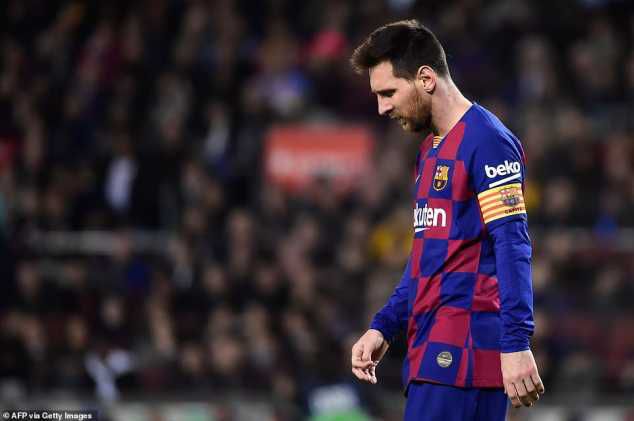 Courtois had another scare when he mistakenly pushed the ball to Messi but Messi could not finish and Sergio with Ramos cleared the ball off the line from the six-yard box.


Gareth Bale did score but was the offside decision went against defender Ferland Mendy who played him on, as Real dominated an underperformed Barcelona side at the Camp Nou. 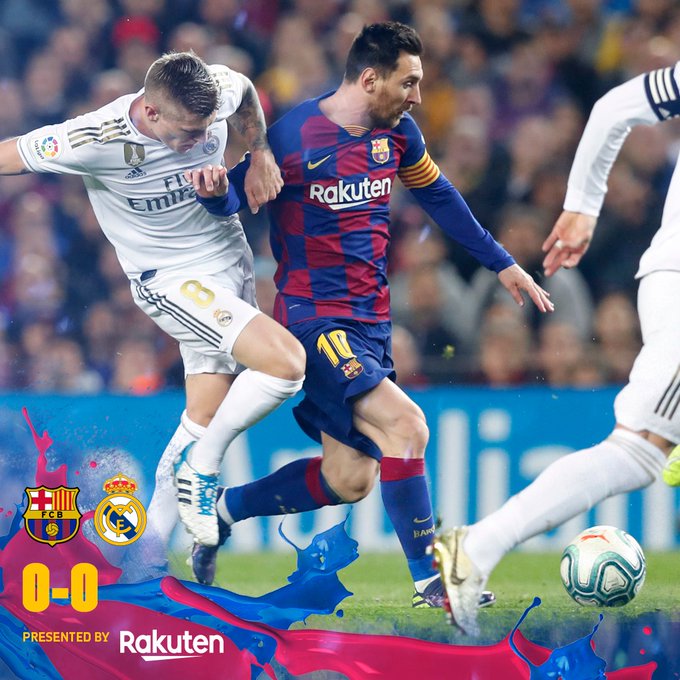