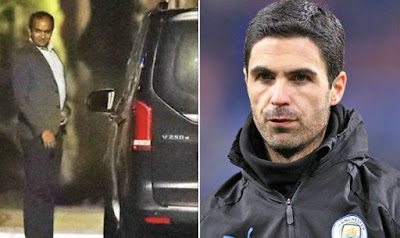 Arsenal Chief Executive Vinai Venkatesham was in the earning hours of today spotted at Manchester City assistant Coach Mikel Arteta's Mansion in London. After Unai Emery was sacked last month, Freddie Ljungberg took over as interim manager but things are not going according to plan.


Ljungberg is keen to take the Arsenal job as the permanent manager but it appears their might be other plans at the end of the season.


Results have not gone according to plan for the Gunners, who have just one win in Freddie's first five matches as interim boss.


A number of candidates have been linked with Arsenal job such as Mikel Arteta, Patrick Viera and others.


However, over the weekend reports suggest Mikel Arteta is ready to quit Manchester City now and take the job if offered. 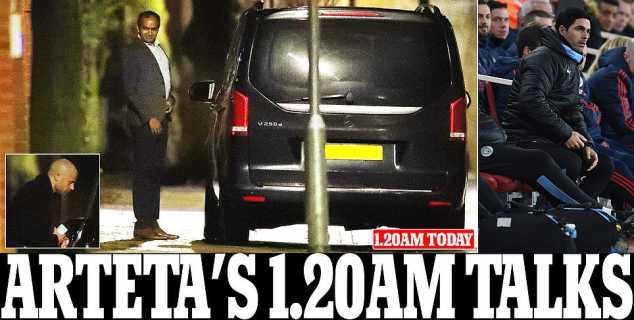 And it appears Arteta will definitely get the Arsenal job with talks already underway over a contract and future plans.


Arsenal Chief Executive Venkatesham was spotted in Manchester leaving Arteta's home at 1.20am on Monday morning.


Manchester City Manager Pep Guardiola had insisted he wants Arteta to at least finish the current 2019-20 season at the Etihad. 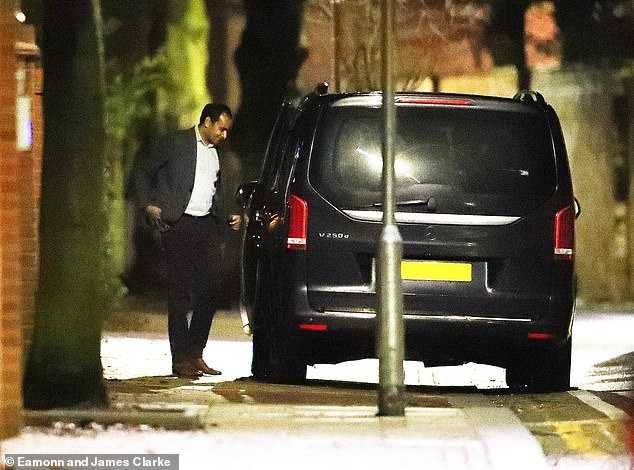 But Pep has changed his opinion in recent days, leaving the door open for Arteta to leave Manchester City's coaching staff crew.


“If it happens, it will happen. What is going to happen I don't know.


“When he wants to talk we are open to talk but it's private, I don't want to make things uncomfortable.” 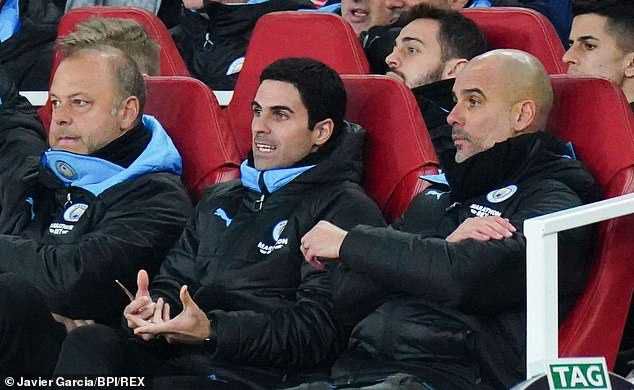