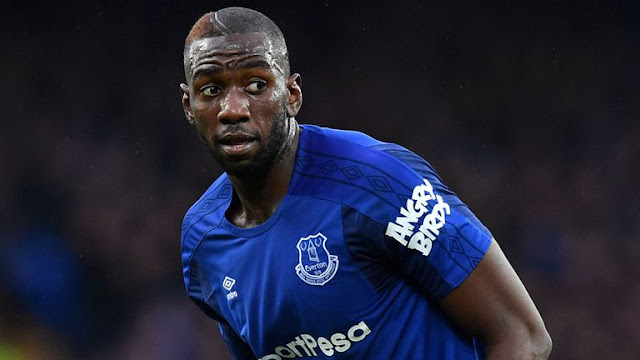 Yannick Bolasie turned down a summer move to CSKA Moscow over fear of racist abuse while playing in Russia.
Everton agreed a year-long loan deal with CSKA, which would have become a permanent move next summer. 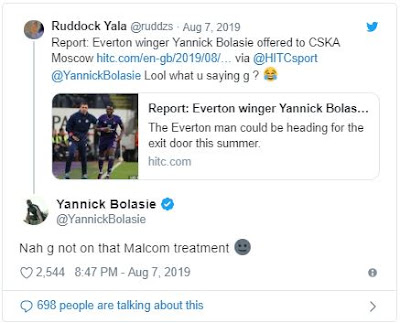 In a tweet, the 30-year-old Democratic Republic of Congo international suggested he had turned down the offer because of the treatment received by Brazilian winger Malcom, whose transfer to Zenit Saint Petersburg last month was greeted by banners which read: 'the absence of black players is an important tradition'.
Before Monday's European transfer window closed, Bolasie was asked if he was joining CSKA, but said: 'Nah g not on that Malcom treatment'.