Nigeria have told Tammy Abraham that they want him to switch his allegiances from England.

The Chelsea striker has spent the last five years progressing through the Three Lions setup, leading to two appearances being earned with the senior side. 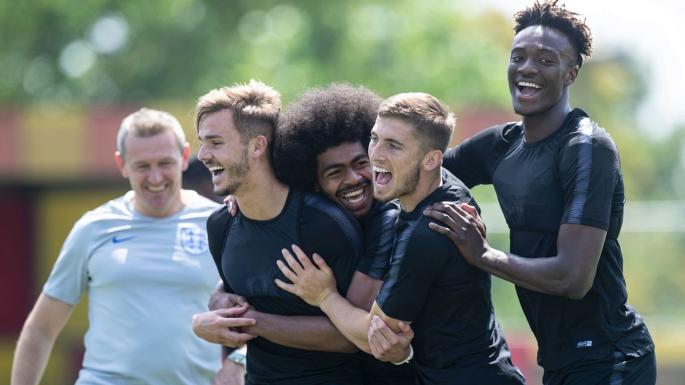 However, with each of those outings coming in friendly internationals, the 21-year-old is still able to change his allegiance and play for another nation.
That has resulted in NFF President Melvin Amaju Pinnick making another play for the frontman as they look to find a new star man for that area of the pitch.
Pinnick is quoted by the Daily Mail as saying: "We will not relent in our quest for good players to play for the country and win laurels. We will keep talking to good players of Nigeria descent to play for their fatherland.
"But like you know, these kids are very independent-minded. In fact, we have been told to wait until April 2020, when he hopes to make a final decision on the matter.
"I told him that he stood a better chance of playing regularly for Nigeria than with England, which has a galaxy of strikers of the English stock."
Abraham, who has netted four Premier League goals this season, has previously insisted that he remains committed to playing for England throughout his career.
Chelsea England friendly internationals Melvin Amaju Pinnick NFF president Nigeria Tammy Abraham