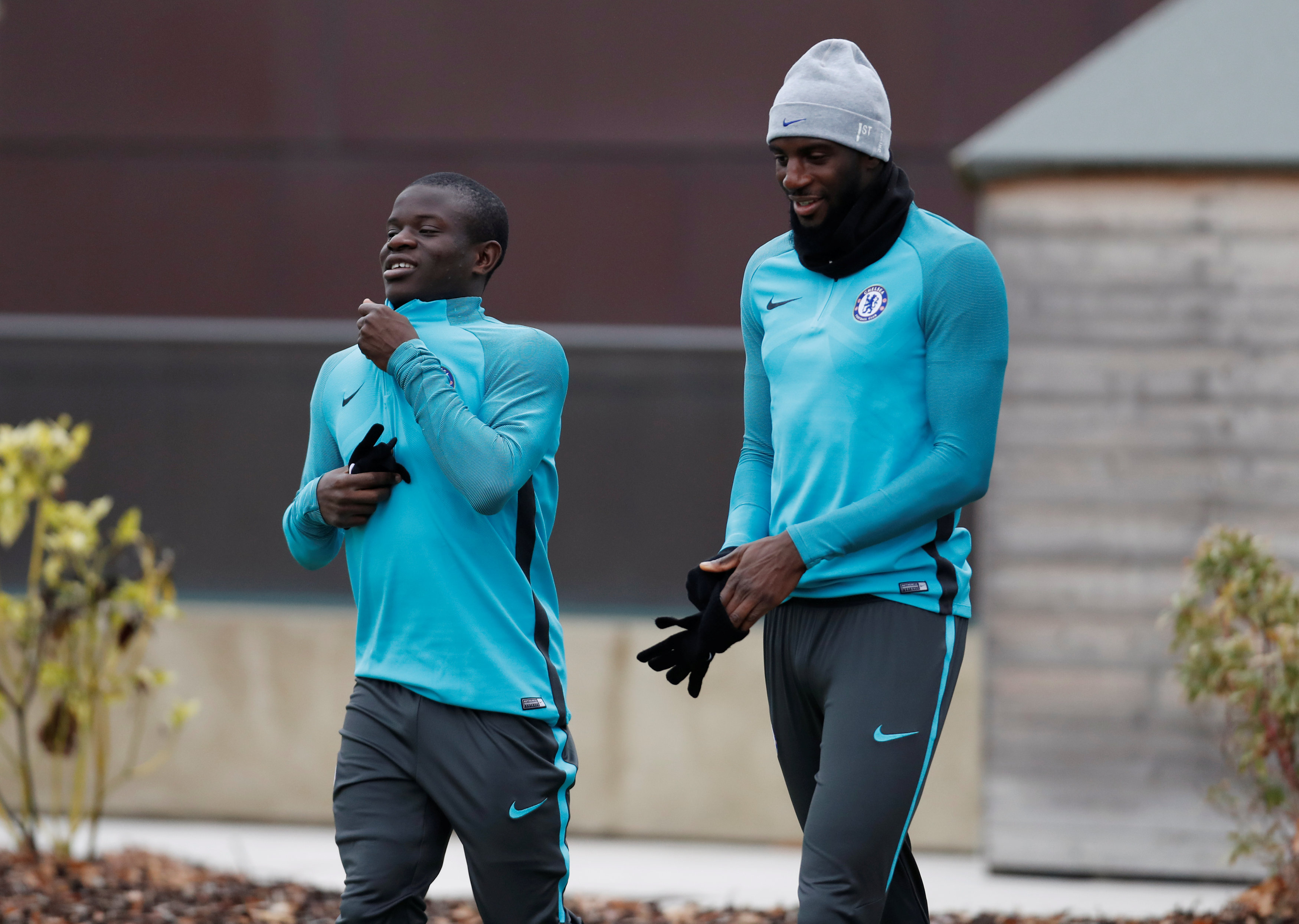 N'Golo Kante will miss Chelsea's trip to Wolves on Saturday and remains a doubt for matches against Valencia and Liverpool next week.

Kante missed both of France's fixtures during the international break with an ankle injury and a return against Wolves is "too soon", manager Frank Lampard confirmed on Friday.

Chelsea play Valencia in their opening Champions League match on Tuesday, before hosting Liverpool next Sunday.


"I don't want to jump the gun because we're waiting for improvement to fill that final step to get him to where we want him to be on the pitch again," Lampard said. "But hopefully that will be in a week or so."

Mateo Kovacic (Achilles) and Pedro (hamstring) are fit to play against Wolves, while Antonio Rudiger will be available after recovering from a knee injury that ended last season prematurely for the defender.

Chelsea have conceded nine goals in their four Premier League matches this season, with only Norwich having a worse record.

"It's a choice for myself, but he will have an important role," said Lampard, when asked if Rudiger would go straight into Chelsea's defence. "We have missed him as we have with a few more front-line players.

"I don't want a young team for the sake of it. He can be influential. He is ready to take on those roles."
Antonio Rudiger Champions League Frank Lampard Mateo Kovacic N'Golo Kante Pedro Rodriguez Wolves