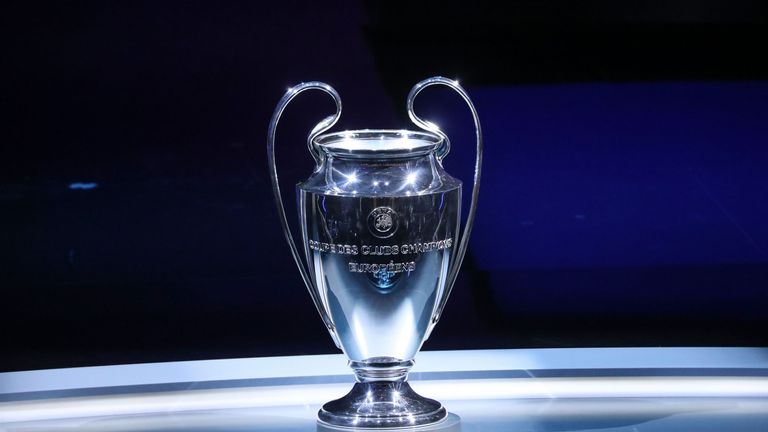 Following the closure of the summer transfer window across Europe, England’s Champions League clubs have submitted their player lists for the group stages of the tournament.
Clubs have to submit a maximum of 25 players, two of whom must be goalkeepers with a minimum of eight places reserved exclusively for 'locally trained players'.
If a club has fewer than eight of these players in their squad, then the maximum number of players on their list is reduced accordingly.
Group games start on Tuesday, September 17 with clubs able to change their squads should they reach the knockout stages next year and are then allowed to register a maximum of three new players.