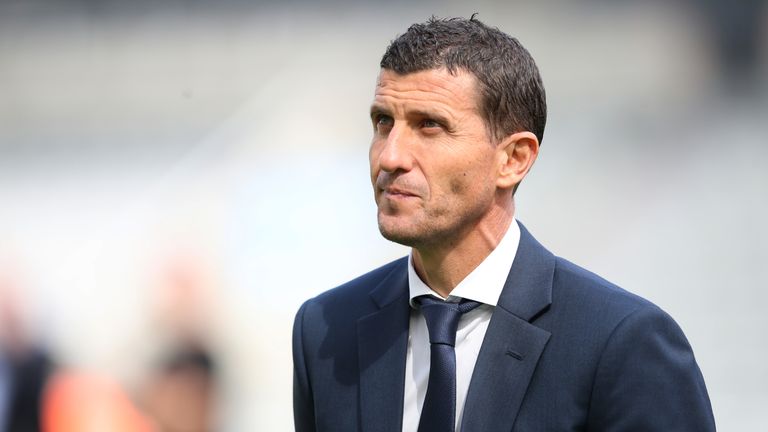 Javi Gracia says he was surprised by Watford's "unexpected" and "abrupt" decision to sack him on Saturday.
The Hornets re-appointed former boss Quique Sanchez Flores after taking just one point from their first four Premier League games of the season. Gracia departed Vicarage Road after having lead Watford to just one win in their last ten matches, a run that stretched back to April. 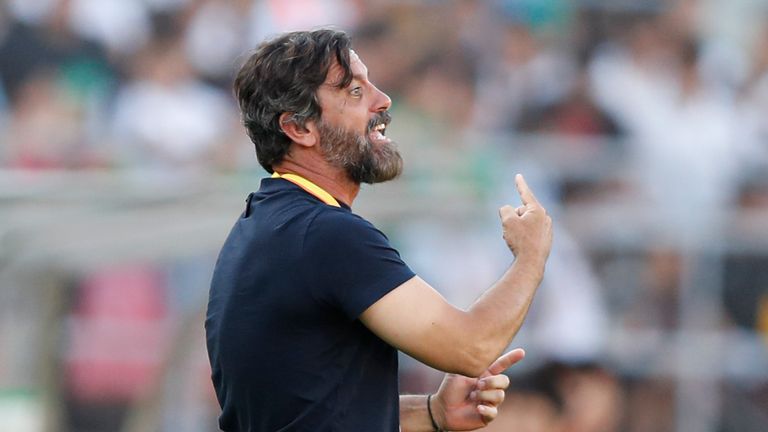 But the Spaniard says he was surprised by the abrupt decision having taken the club to an 11th-placed Premier League finish - their best in the Premier League era - and the FA Cup final in 2018/19.
"After the unexpected announcement about the termination of my contract after only four matches, I want to express my surprise after competing the best season in Watford's history," Gracia said in a statement.
"I respect this decision and I'd like to reassure the excellent relationship I have with Gino Pozzo and Filippo Giradi, and it is not going to change despite my abrupt exit of the club.
"I am grateful to this club for allowing me to manage this great club in the Premier League, it has been an incredible experience, with very special moments like the FA Cup final I had the privilege to enjoy.
"I want to thank every single person who works for this club and has made my everyday very easy. My gratefullness and love for this club will be eternal.
"And finally, I want to thank the fans for supporting me the way they did from day one, until my last. I will always wish the fans and these players the best."
Gracia was less than a year into a four-and-a-half year contract at Vicarage Road. Watford also had the option to extend the deal by a further three years.
Javi Gracia Premier League Quique Sanchez Flores Watford