9 Records Messi And Ronaldo Have Not Broken – UEFA 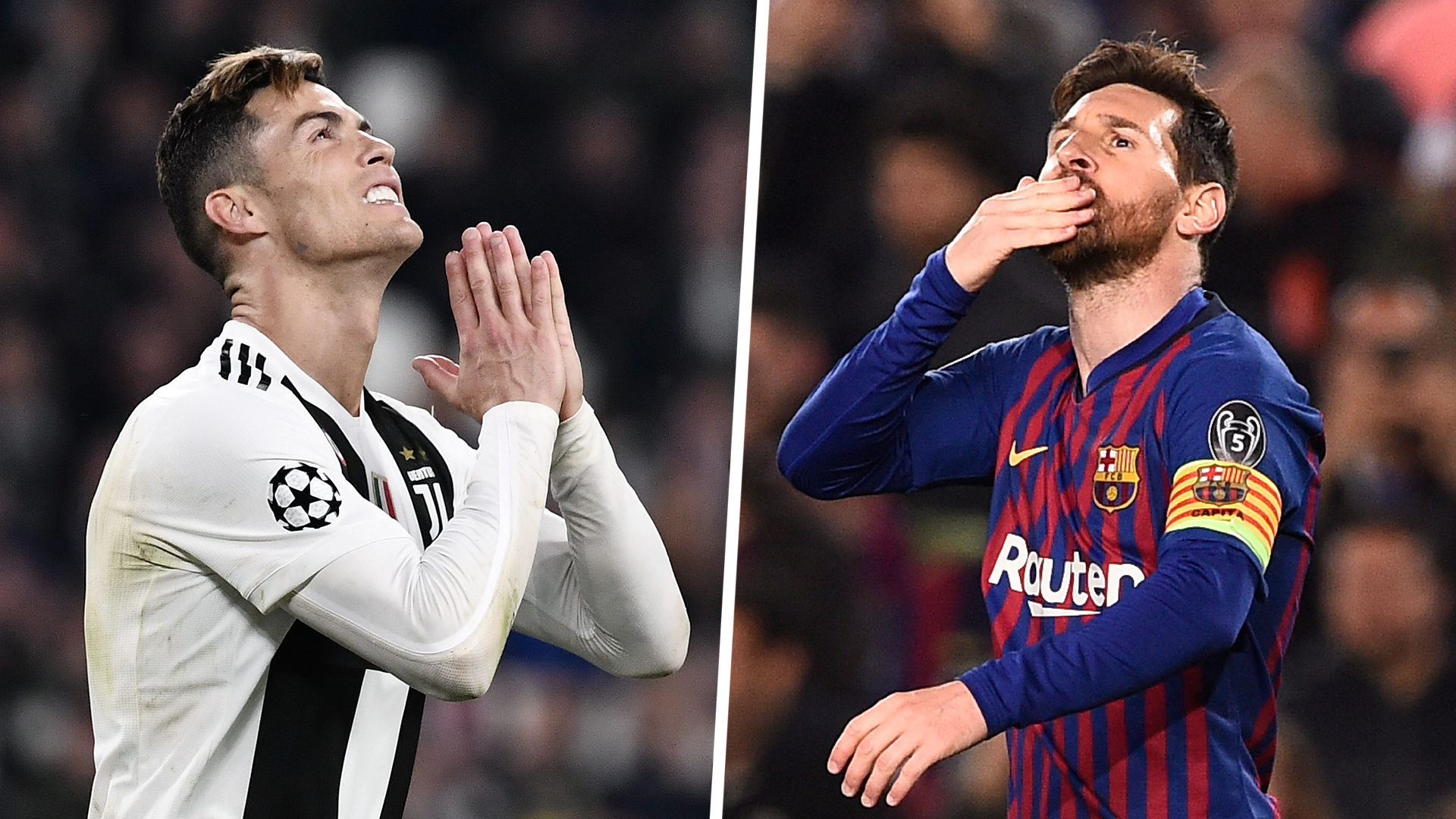 UEFA has outlined as many as nine historic records that Lionel Messi and Cristiano Ronaldo have not broken yet.

The Union of European Football Associations, UEFA, has revealed nine records Barcelona ace, Lionel Messi and Juventus star, Cristiano Ronaldo have not yet broken in the history of Europe’s topflight competitions, (Champions League and Europe League).

UEFA took to their official website on Wednesday to release the records, indicating that Messi and Ronaldo are yet to break the following feats in the Europe topflight leagues:


HOT – I admits I have been below par for Tottenham – KANE

Messi has scored only two final goals (in 2009 and 2011), while Ronaldo has four (one apiece in 2008 and 2014, and two in 2017) but is still three shy of the record shared by two Real Madrid legends, Alfredo Di Stéfano, Ferenc Puskás, who have both scored seven.

4. Player With Most Success With Different Clubs


Why We Were Happy To Sell Cristiano Ronaldo – Real Madrid President

Roy Makaay scored in 10.12 seconds for Bayern München against Real Madrid in 2007.

Ronaldo’s earliest Champions League goal came in the fourth minute for Real Madrid against Juventus in 2013, while Messi’s fastest goal came in three minutes into Barcelona’s 7-0 win against Celtic in 2016.

Manchester United legend, Ryan Giggs has sixteen long-distance goals in the Champions League. Ronaldo has 13, while Messi has 14.

Bafétimbi Gomis got his fastest hat-trick for Olympique Lyonnais against Dinamo Zagreb in 2011.

9. Most Goals In A Single European Season

Messi’s best year came in 2011/12 when he ended the European season with 14 goals, while Ronaldo set a European Cup/UEFA Champions League record with 17 in 2013/14.
Cristaino Ronaldo Lionel Messi Records UEFA