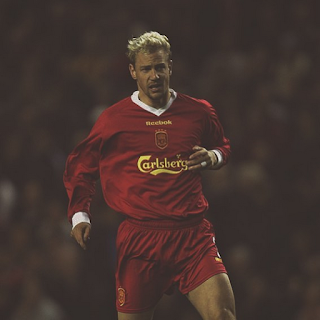 Former Liverpool defender Stephane Henchoz has been appointed coach of Swiss club Sion for next season.

Sion confirmed in a statement Henchoz was given a one-year contract with an option for a second campaign.

The former Switzerland center back is still preparing for the post-season relegation play-offs as coach of Neuchatel Xamax, who have already decided not to retain him.
Appoint coach Defender ex-Liverpool defender Liverpool Manager Sion Stephane Henchoz Swiss club