on May 16, 2019
Argentine forward Mauro Icardi showed interested clubs how good his ball control is as he straddled his stunning wife and agent Wanda Nara in a saucy photoshoot.

The 26-year-old and the blonde bombshell, 32, have sent social media wild recently with a series of up-close-and-personal black and white snaps.

The latest picture proves the ongoing transfer speculation surrounding Icardi hasn't affected his confidence after he knelt down in the nude to embrace his wife.

Wanda, who is dressed in black in the image, previously sent her fans into a spin when she shared a snap of her thrusting her boobs against the striker's midriff.

The model, who was previously married to Icardi's former team-mate Maxi Lopez, is no stranger to posting x-rated pictures of the two online.

The 32-year-old posed for a naked photograph earlier this month after she treated herself to a new £150,000 Mercedes. 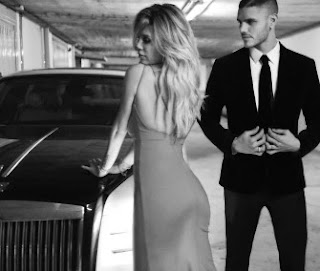 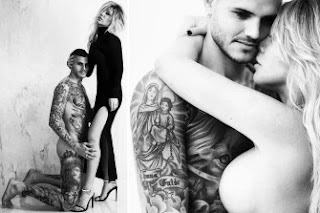 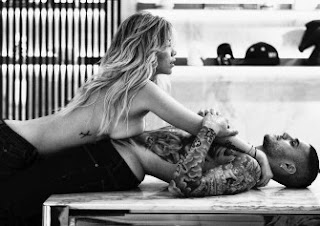 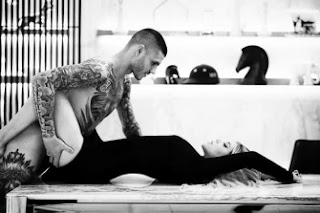 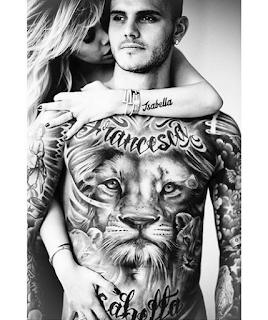